Support for Windows 7 officially ended in mid-January, and problems continue to appear.

Let me remind you that in January, after the release of update KB4534310, some users noticed that they had lost their desktop wallpaper, and instead, only a black screen was visible. As it turned out, the problem was related to the Stretch option, which can be found in desktop settings. Fortunately, the other day, despite the official termination of OS support, Microsoft developers still released a patch for this error ( KB4539602 ), although initially it was assumed that the fix would be available only to those customers who paid for extended support (Extended Security Updates, ESU).

But if the bug with the wallpaper on the desktop was completely harmless, then the new error gives users much more inconvenience. So, last week numerous messages began to appear on the network ( Reddit , Microsoft forums , Twitter ) that Windows 7 users generally stopped turning off and overloaded computers. When trying to turn off the PC, people see the message: “You don’t have permission to shut down this computer” (“You do not have permission to turn off this computer”).

It is still unknown what exactly caused the bug (Microsoft experts are already studying this issue), but those who suffered on their own found several ways to temporarily solve the problem.

For example, on Reddit it is advised to create a new administrator account in the system, log in to it, then log in to the default administrator account, after which it will become possible to shut down or reboot. The obvious disadvantage of this method is that you will have to repeat all these manipulations every time before turning off the device. 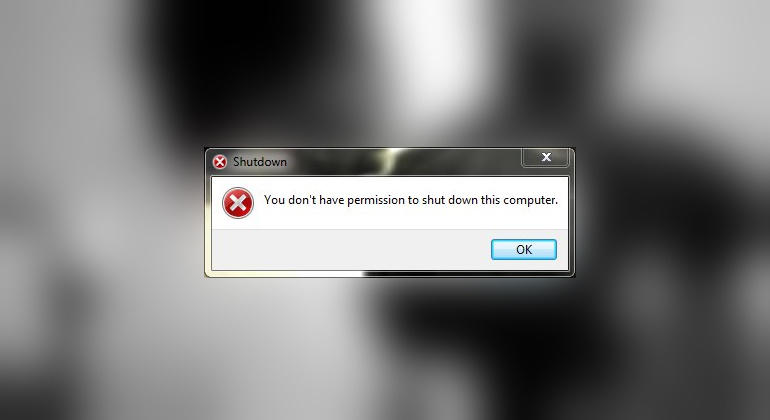 Also, some users claim that the problem was caused by a recent Adobe update, and disabling these Windows services solves the problem. So, they said, the Adobe Genuine Monitor Service, Adobe Genuine Software Integrity Service and Adobe Update should be disabled.

Finally, many people write that you can turn off the car using the keyboard shortcut CTL + ALT + DEL, clicking on the red shutdown icon in the lower right corner of the screen. 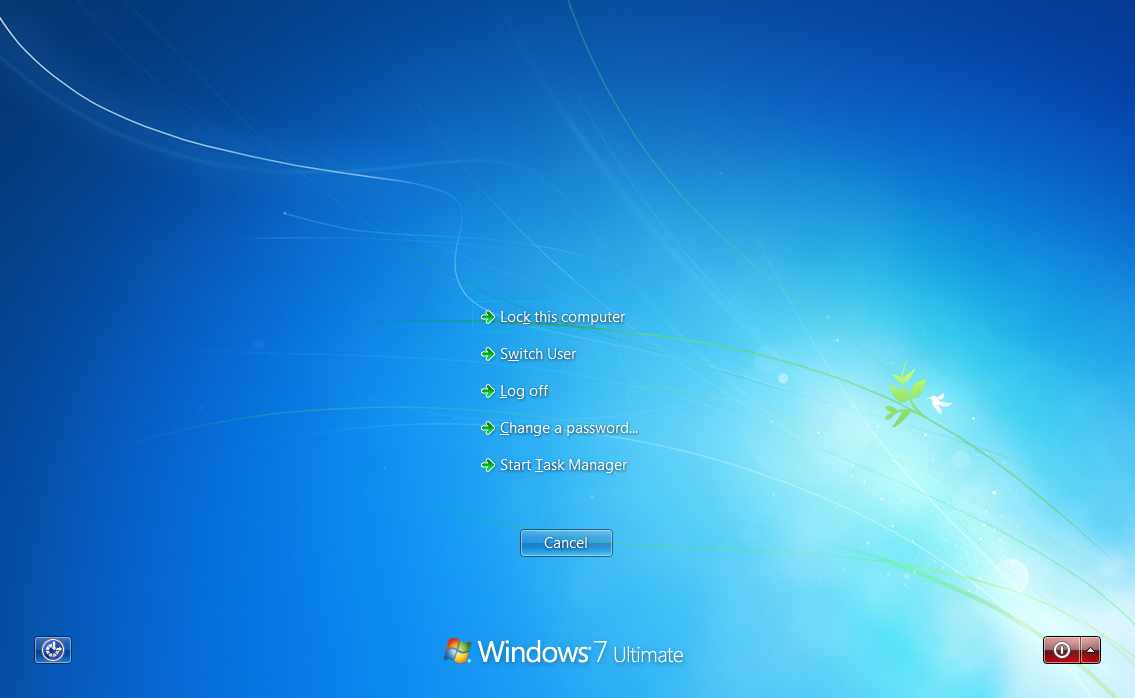 But the most reliable way to solve the problem at the moment was suggested by Reddit users and Quick Heal specialists. Here’s what you need to do:

Apparently, despite the discontinuation of support, Microsoft will have to release another patch for Windows 7. After all, this problem is definitely more serious than the bug with the wallpaper, which still got a fix.